Visting the Phoenix Zoo was my last outing before leaving for Kings Canyon National Park to work for the season. I went with my friend, Mayshla who I know originally from Washington, but has been living here in Phoenix for the last few years.  We found the Phoenix Zoo to be very enjoyable and had great animals. 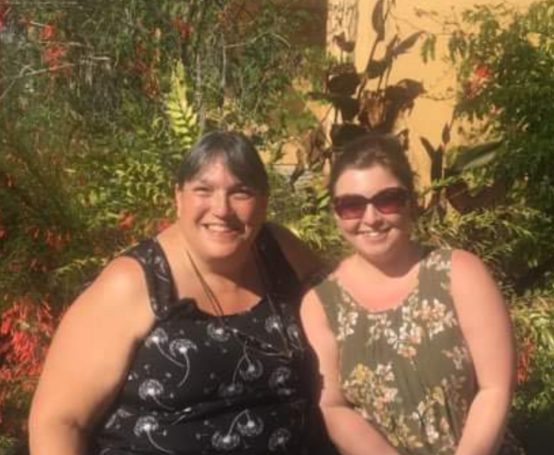 The Phoenix Zoo opened in 1962 and is the largest privately owned, non-profit zoo in the United States.  Founded by Robert Maytag, a member of the Maytag family, operates on 125 acres of land in the Papago Park area of Phoenix caring for over 3,000 animals, with nearly 400 species, including many threatened/endangered species. 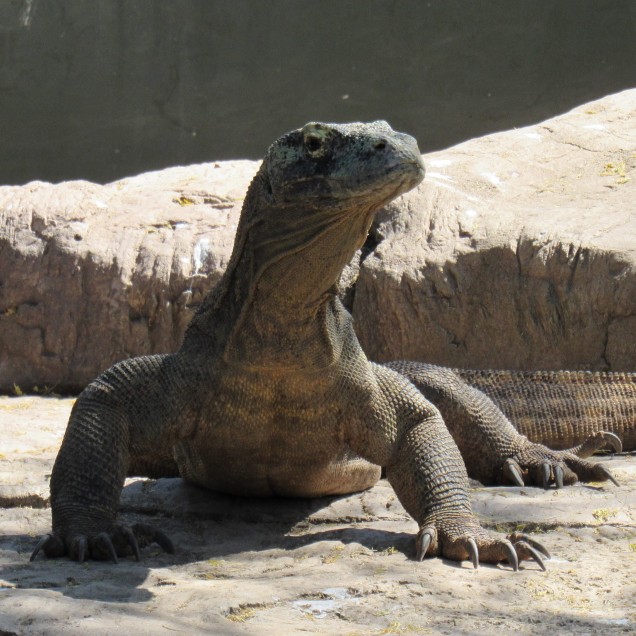 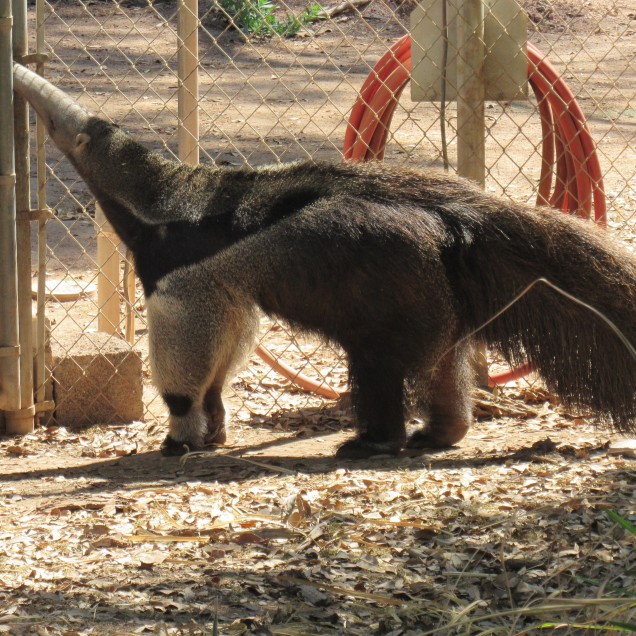 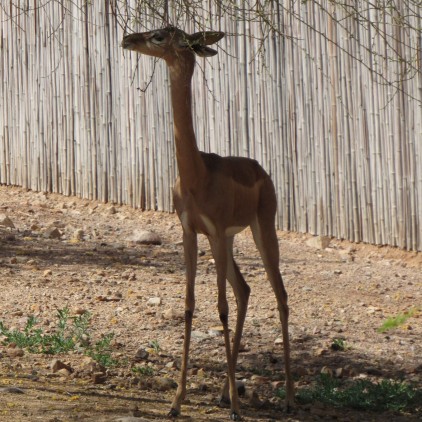 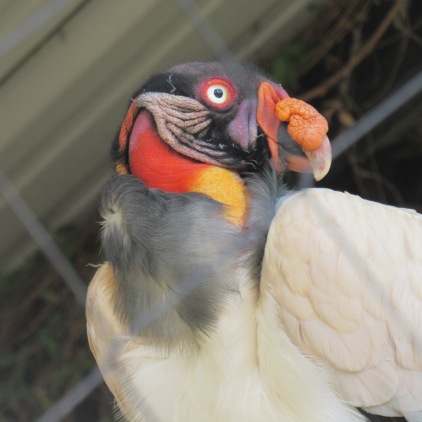 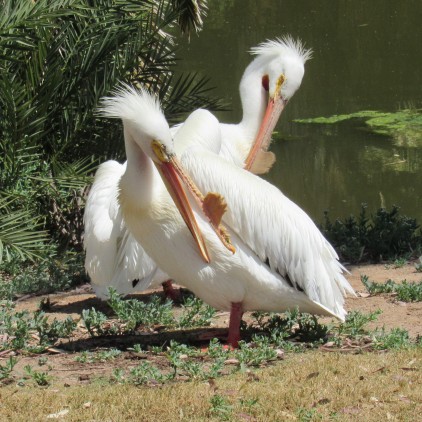 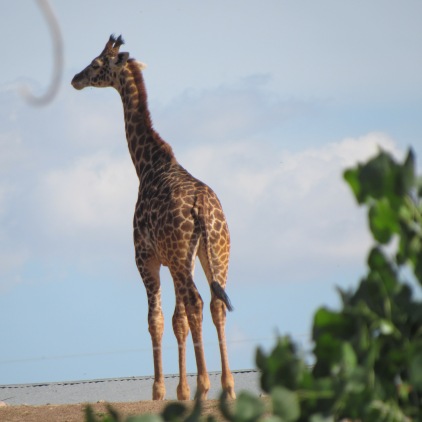